How gullible we are.

Give me 6min and I’ll have you doubting…

This movie focuses on perhaps the most irrefutable bit of evidence proving the landings were a hoax: the unnaturally bright, back-lit photos.

These images required studio lighting, even Mythbusters and NASA couldn’t satisfactorily disprove this, and this, in itself, puts the Apollo Moon Landings into serious question.

Remember, hundreds of thousands of people definitely helped get Apollo to Earth’s orbit, what we question is the tiny number of patriots required to potentially fake just the moon landing footage.

Regardless of the truth, NASA helped beat Communism in the Cold War, the whole reason JFK created the space race, and for that we are eternally grateful.

There are many threads of evidence that puts doubt into the Apollo missions validity: 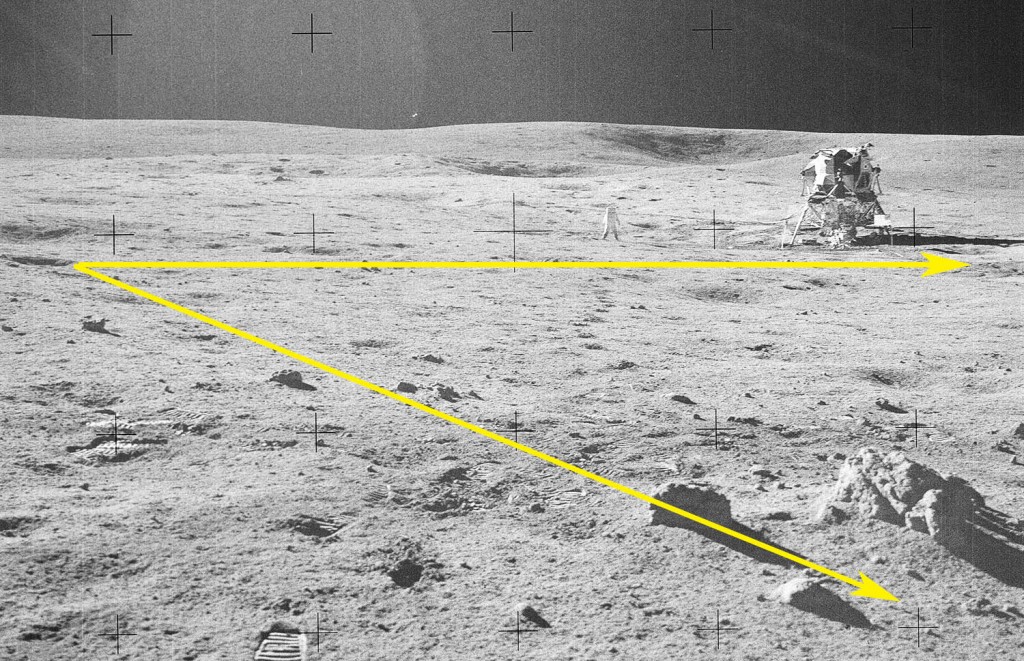 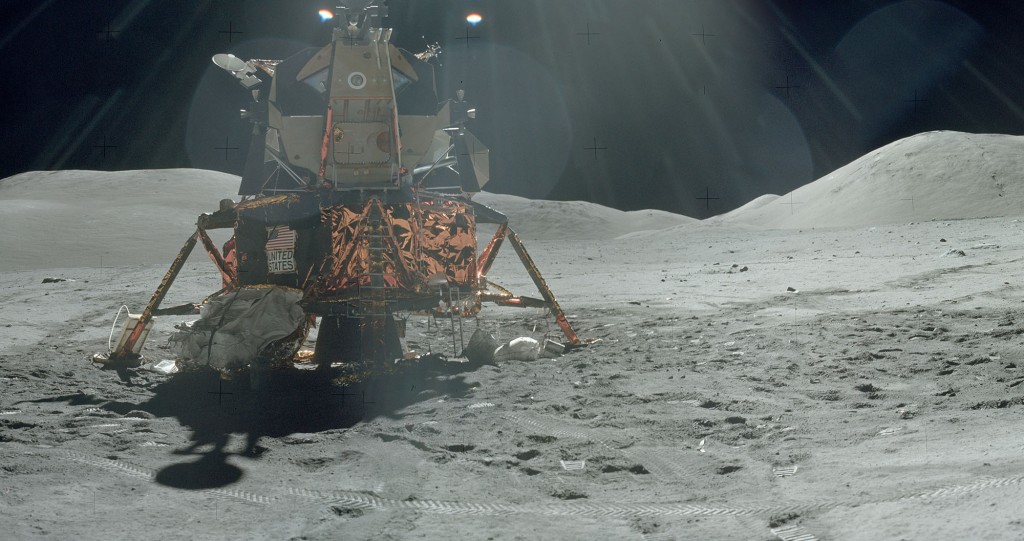 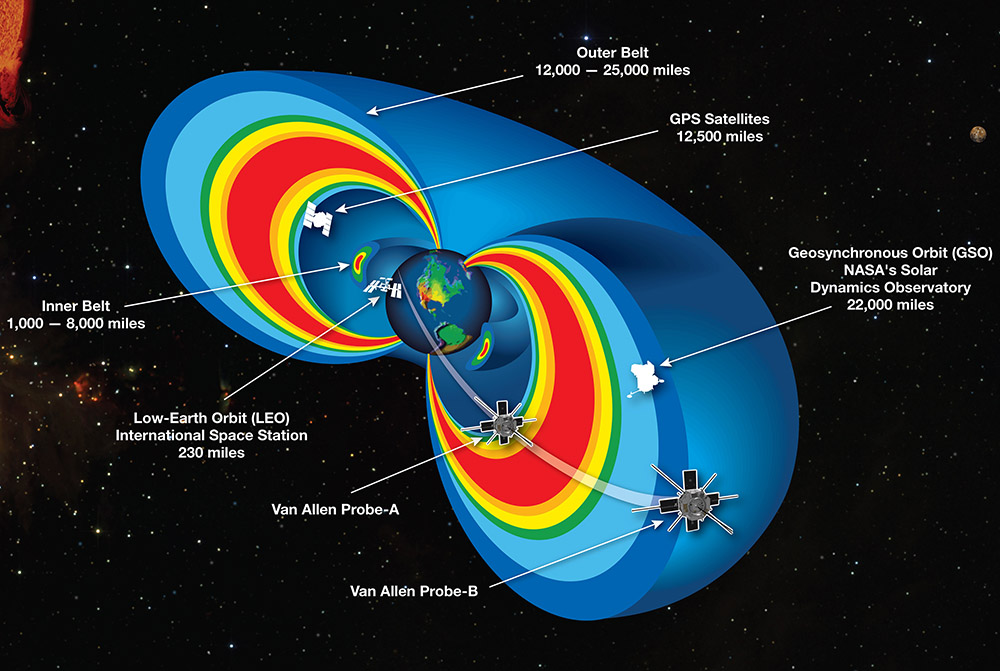 This movie concentrates on just one piece of evidence: the lack of silhouettes exhibited in numerous photos.  This evidence is the most concrete, in my opinion, even Mythbusters and NASA failed it their attempt to refute it.  It is universally acknowledged that no artificial lights were taken to the moon.  Thus, the lack of silhouettes demonstrates that many of the famous moon photos had to be shot with multiple light sources in an Earth studio.

This leaves us with 2 plausible eventualities: either NASA never went to the moon, or they did, but they had to fake many of the photos.

Did Man actually go to the moon, but NASA couldn’t take the dazzling shots that the world craved to recognise this momentous event?  Were the photos, that covered magazines all around the world, shot in a studio for maximum impact, whereas the authentic shots, ones done on the moon, were discarded as they were lacklustre?

This is all academic though.

Regardless of the authenticity of the Apollo missions, they were possibly the greatest achievement of modern Man.  Any way you look at it, Mission was Accomplished.

NASA did their part to help win the East-West Cold War.

Whether they could actually, technologically achieve a lunar landing in 1969 is seriously questionable.   However, they convinced the world that they did.  This is what it took to win one of the most significant battles of the Cold War – the Race to Space.  Winning this race signified moral and technological superiority and prevented the ever aggressive, and expansionist, Eastern Block from flexing their muscles too excessively and encroaching on the democratic liberties we enjoy today.

We salute you NASA – you protected our precious democracy.

A full 2hr exposé of the moon landing, hoax evidence (for geeks)

Nvidia, the world’s premier graphics card maker, claim to have created the most advanced, real-time, lighting model yet of the moon landings:

They actually agree with conspiracists the photo used by Mythbusters is impossibly bright and did indeed require a secondary, back light.

But then, they claim, if you add Neil Armstrong, the photographer, to the scene his reflected, space suit light acts as this missing “back light” and thus debunks those same conspiracists.  Plausible?

Neil “the fill light” Armstrong was at least 10 metres away in Nvidia’s model and is a rounded object.  Having used professional film reflectors one would know that they are very tricky to use and, even then, they are at least flat and have a larger surface area than a space suit.  With film reflectors, it is pretty hard to mark the target correctly and illuminate it evenly; especially when moving.  Using a rounded suit at 10 metres, providing narrow, specular light, one could in no way illuminate the famous photo in question.  In addition, Neil “the fill light” Armstrong, standing on the ground, could not illuminate this photo of Buzz Aldrin still completely in the cabin (below) or, moreover, every one of the whole sequence of still shots I piece together in my movie.  Sorry, Nvidia, I don’t “see” it: 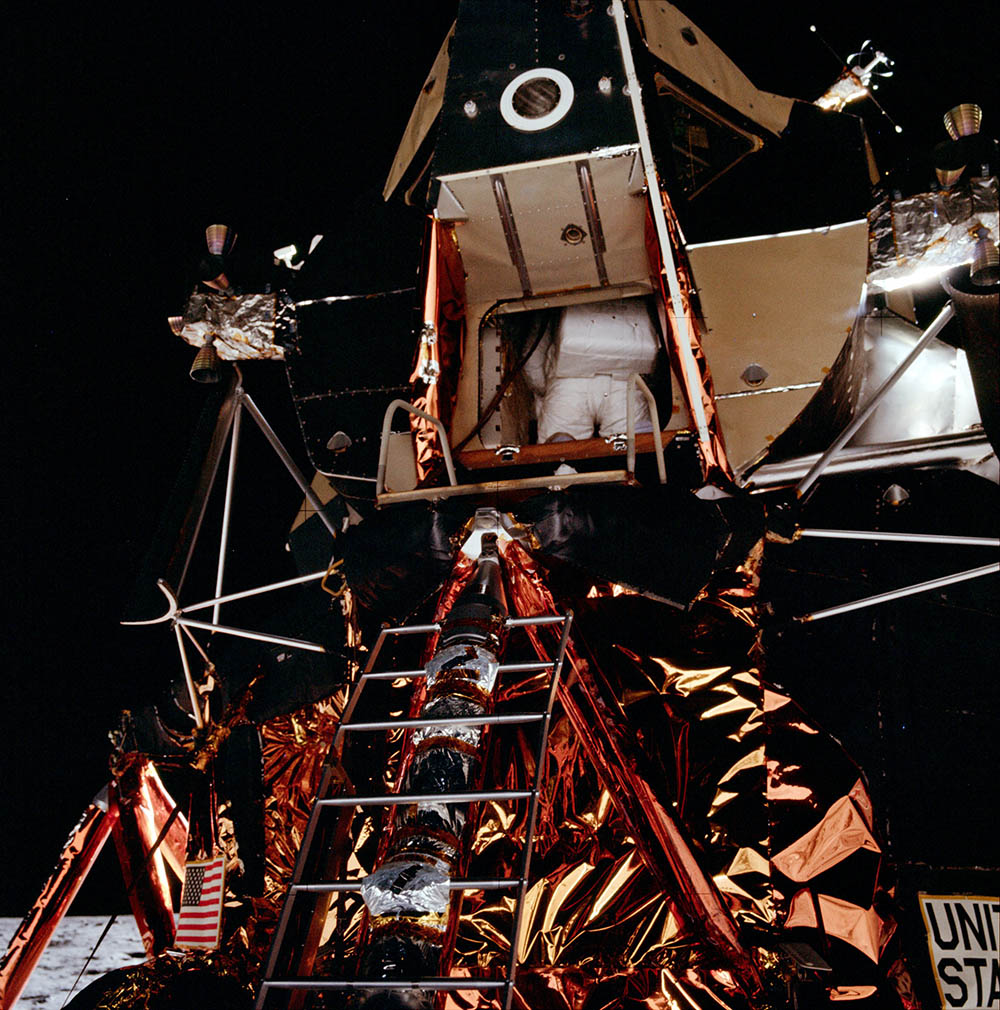